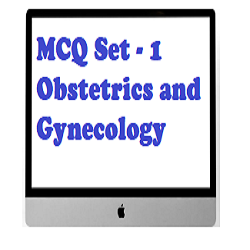 MCQ Obstetrics and Gynecology Nursing – In this multiple choice questions test of obstetrics and gynaecology have 25 question with answer test your knowledge below :

All following statements regarding adenomyosis are true, Find wrong one
Who was discovered the Partograph?
Which hazard of induction of labour with Pitocin?
48-year woman has the intermenstrual bleeding occurring any time in the cycle. Differential of the diagnosis does not include in intermenstrual bleeding this
What is name of first secretion from mother’s breast following delivery?
which the following deficiency leads to neural tube defects?During in Pregnancy ,
the reason for golden color of the amniotic fluid?
highest diameter of female pelvis?
Reson of bed rest is essential in pre-eclampsia?
How much amount of the weight gain during pregnancy by woman?
The First Movements of baby felt by mother are known as ?
during maternity cycle,which is most difficult time to control diabetes
Which of the hormone is helpful in the growth of Ovarian follicles?
All following are the effects of premature menopause, find wrong one:
Which of the vaccine commonly given to pregnant mother?
which stage of the labour , placenta is delivered?
Which of the abdominal grip is used to assess descent of head in a pregnant woman?
condition is screened by “Pap Smear” ?
What is the commonest cause of Postpartum Hemorrhage?
All following drugs are associated with the hyperprolactinaemia, find wrong one:
The additional calories that should be taken by a pregnant woman as per W.H.O?
the management of partial placenta previa?
Which is the common an ideal female pelvis?
A woman presents to the gynaecology clinic with the infrequent periods. the hormone profile is done and following are consistent with polycystic ovarian syndrome, find the wrong :
Obstetrics and Gynecology Quiz -1
You got {{userScore}} out of {{maxScore}} correct
{{title}}
{{image}}
{{content}}

This woman who has no complications is in the active phase of the first stage of labour. There should be at least 3 contractions per 10 minutes at the start of the active phase and 4 per 10 minutes at the latter part. Since the contractions are inadequate, the next step in the management is to perform an amniotomy. An oxytocin infusion can be commenced after 2 hours if contractions are still inadequate. Amniotomy alone is not as effective, as amniotomy and oxytocin infusion to provide adequate contractions. Oxytocin is not commenced without amniotomy, because of the risk of amniotic fluid embolism. Labour could be allowed to progress for four hours without any interference, but this may result in prolonged labour. In all cases of active management of labour careful monitoring of the mother and the baby and graphical recording of the parameters on a partogram is necessary. Continuous foetal heart rate monitoring is done in high risk patients, and may be commenced in this patient.

Try our other Obstetrics and Gynecology tests click here

Kindly support us by Sharing… 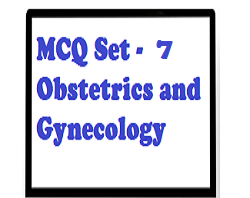 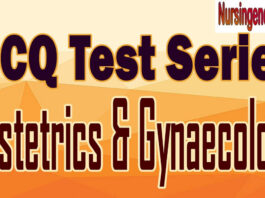 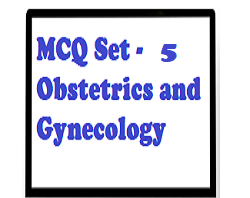